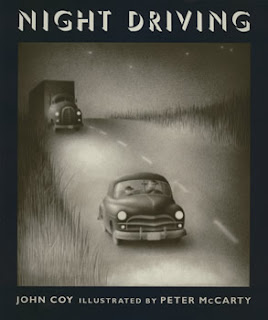 I was fortunate that the Frozen Man book was accepted by the publisher and the audience as a decent enough book.  Laura Godwin at Henry Holt offered me a manuscript titled, "Night Driving"  by John Coy to illustrate.

While I was contemplating all the references I would need for this book, I got married.  My wife, Yunhee, got a job offer in Denver, Colorado.  We decided it was time for a change so we moved out to Colorado.

When I read the manuscript, I had a vision of this round car going through a desert landscape. Every page required a historical reference, so I carried my camera everywhere. One weekend,we went to a town called Manitou Springs to be tourists.  I saw this car sitting in a parking lot.  It was the perfect shape I wanted for "Night Driving". 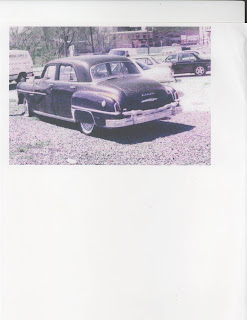 I sent in the thumbnails of my ideas to the Laura and waited for an approval. The next step is usually a dummy book. After all the committees approve the dummy book,I start working on the final illustrations.  I begin with the first page by gathering references and supplies (paper, watercolors, and brushes). I move on to the next page when the first page is completely done. With "Night Driving", I started over many times before committing to a final drawing.

References for the rest of the book were easy to find, except for the ear on the boy in the diner.  I never had to draw an ear that was so detailed before.  I think I watched too many Star Trek episodes.  The boy  and the waitress look like Vulcans but I moved on and finished the book. 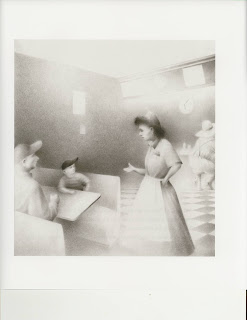 In my senior year at SVA, William Low, suggested I make an appointment to see Laura Godwin, an editor at Henry Holt and Company.  She reviewed my portfolio and said to come back in a year.  In the meantime, I went to work full time as a t-shirt designer and went to SVA at night.

When I graduated from SVA, I got a job as a security guard at the Guggenheim Museum.  I kept working on my portfolio until I thought it was worthy of another review. With my new promotional cards and a new portfolio case, I made another appointment with Laura.


Laura gave me my first job.  I quit my security guard job and went to work on Frozen Man by David Getz. I worked on it day and night.  This was my break into the market and I wanted to make a good impression.

The medium I used for books such as Hondo and Fabian and Little Bunny on the Move was developed in college.  I was comfortable layering graphite and adding water colors to create the "ethereal" look.  The biggest drawback was that it was time consuming and difficult to reproduce.

When I got the assignment to do Frozen Man, the snow and the muted tones from the watercolors were a perfect combination.  I did struggle a bit with the portrait because I had do an artist interpretation based on his skull.  Henry Holt sent over some photographs for reference but I still had to add hair and a facial expression.

It was a good thing that I took a lot of math and science courses. Frozen Man is a book for schools and libraries and I had to resist the temptation to make him into a caricature.

If I had not taken the other academic courses, I think he would have look like this:

Posted by Peter McCarty at 11:37 AM No comments: 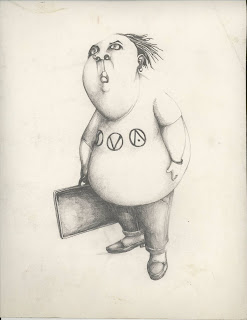 I was clearly excited to start School of Visual Arts in New York City after attending University of Colorado ﻿and North Carolina State University. I could not decide on a major, so I went from liberal arts to mathematics before applying to the School of Visual Arts.  The biggest hurdle came when I presented to my parents the plan of going to art school.  They asked a lot of questions and I am not fond of explaining myself. 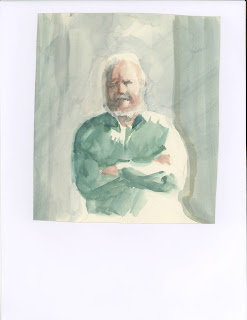 I was awestruck by my instructors.  Marshall Arisman, William Low, and Kurt Vargo were just some of them.  They allowed me to create, expand, and understand the methods of being a visual artist. 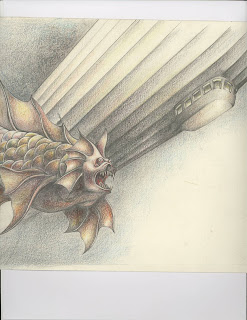 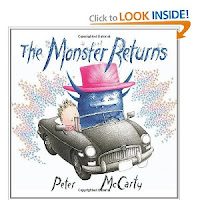 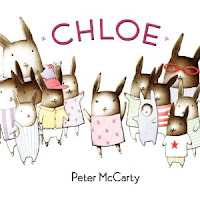 Posted by Peter McCarty at 6:53 AM No comments: